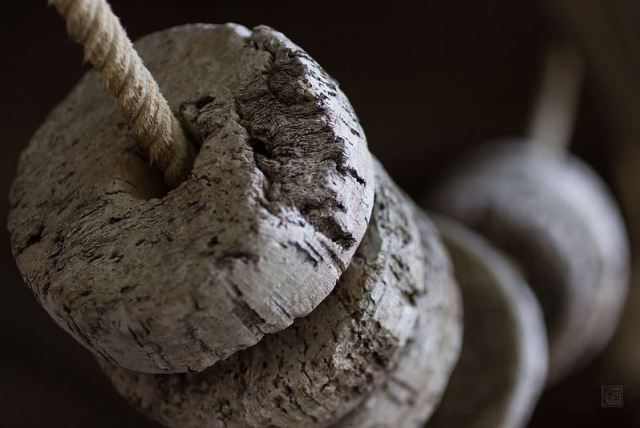 take some floats – with a single space like a ring

thread the float with the strong rope thing

add to the string to stretch the idea

until you have the length you need

it becomes a strong arm to stretch a net

and save it from drowning in the sea

I hope it will catch

Sharks bring danger to the scene beyond the room with the rose, the scene in the watery world below the sky of crimson sunset.  But the roses meaning and fragrance was love, with the glass tube carefully managing the danger of the thorns and sharks teeth below the sill.

As she awoke quietly on the bed of years, he crept quietly to the waters edge, he near where the shark with the teeth was encased in the blue sea water.  His angst was great, since the choice was his, to walk in with the shark, or go back to the room with the rose.  The smell of the sea was strong in the breeze above the shark above the seabed of years.  His angst was deep since he knew that he was on the edge of danger, but could not fear the shark unless he took a step or two into the glistening rosy sunset water around.  Still he knew it was there.  What chance did he have to survive the fear of the shark and its teeth down deep in the rosy red water of the sunset.  They are sharp they are, the teeth of the shark, but it might not be so hungry, so perhaps he would be fine.

She rose from the bed in the room of roses, and the stem in the glass glistened with light, the light of the sunset falling, curving toward the earth refracted like a lens over the water, and into the room in slits through the blind.  The quiet room with safe fragrant smell of rose, and where the only sharp thorny things were protected by the glass ribboned tube on velvet. There she was, looking through the window at the man, who moments back had been with her bed.  There he was, walking slowly into the darkening water, like he had made a decision a probably decision to enter a new world beyond. She caught her breath in a gasp, since it looked like he was approaching a point where all meaning of the rose would collapse in agony.

He looked down at his feet, having walked a foot or two into the lapping waves, and the sandy bottom it seemed, was rushing to and fro among his feet there.  Stepping further out, waves would come and blast past him, telling him of the impending deepening rythm of the ocean beyond. Still, after a wave had past, and lifted him up off the ocean floor like a starfish. He felt a kind of worry, wheneve he could no longer touch the bottom, like perhaps now he was in the power of the water, no longer in charge of his own meaning, but at the whim of the ocean currents.  His choice had been a calculated one.  He decided to trust his judgement that the shark, if it was out there, would not be hungry – not on any rational reason – but just figured today was not the day the shark would be hungry and that therefore, all things being equal he would be safe from harm and the teeth of the shark.

Prior , that morning – He had thought of the sharks teeth, they were triangular – the waiter at the restaurant had one around his neck – on a black string… funny — who was at pains to tell him of how lucky that tooth made him – they were sitting out in the sun on the street tables in front of the cafe ‘indigo blue’ down in front of the ocean itself – it was only this morning in fact.  He had been thinking that life was a lottery anyway – and had recently read of a shark attack – why had he suddenly thought that that was the perfect way to choose to end it all.  Leaving only scraps of swimming costume behind and hopefully nothing else – no trace of himself – just the legend he felt he was.  His dear friend Sally was there now, having coffee with him.  Would it be the last time – he wondered ?

See it wasn’t that long back that I found out, we were all really really on an island… I mean, at school, the teachers told me, I did’nt believe them.  Something wrong with my whole concept of an Island right.  Obviously Australia is an Island… got confusing, since it was such a big one, and it of itself had islands of it’s own… like Christmas Island.  Christmas Island is a part of Australia, so far from Australia it is out of site, by a long way… but close enough for people in boats to make a dash for there lives in Terra Australis… I know I know, this is what apparently we used to be called, and before that .. other things…  but relatively speaking now, I found out about the so called Northward movement of our ancient Island .. crashing bit by bit into Indonesia.. when I found out that all the Maps had to be reset to match GPS coordinates.  So eventually I guess, we just won’t be an Island any longer.. then people will not need a boat to get here..

But it will take a while… way beyond my lifetime.. in the meantime, I will just enjoy the idea of living in a continent, island, lets call it a boat, since it is floating on an apparent sea of Magma down below….slow boat.. for some time longer.  The Kookaburra’s and Kangaroos won’t mind either, living with all of us, boat people on a really slow boat to China.